Posted by suara kuantan at 1:57 AM 0 comments 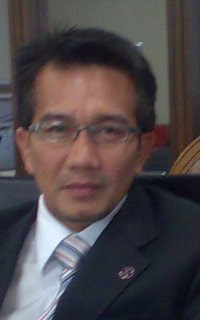 Kuantan (Jawi:كوانتن) is the state capital of Pahang, the largest state in Peninsular Malaysia. It is situated near the mouth of the Kuantan River and faces the South China Sea. The population of Kuantan is 58% Malay, 32% Chinese, 4% Indian and 6% other races. If one measures the distance along the east coast of Peninsular Malaysia, it is located roughly halfway between Singapore and Kota Bharu. Kuantan's population is approximately 552,500 and it is the 9th largest city in Malaysia.

The Pahang state government shifted the administrative centre of Pahang from Kuala Lipis to Kuantan in 1955.

Recently, the National Physical Plan 2005 identified Kuantan as one of the future growth centres and a hub for trade, commerce, transportation and tourism.

suara kuantan
working in scale and weight as verifier officier 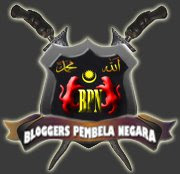 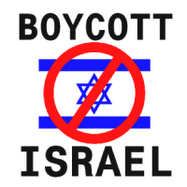